Listen to me on You Tube

Order my book Kiss of the Chicken King

My music store on the web

Who is Oscar Mclennan

Oscar McLennan has been writing and performing his own multi media theatrical monologues worldwide for the last thirty years. He has presented his work extensively in the U.K., Ireland, USA, Spain, Argentina, and has also performed in Canada, Uruguay, France, Denmark, Germany, Italy and Poland. His monologues have been translated into, Spanish, French, Polish, German, Catalan and Italian. Work has been commissioned from him by: UCLA International Theatre Festival, Los Angeles. PS122, New York. Franklin Furnace, New York. National Review of Live Art, Glasgow. The Tron Theatre, Glasgow. The ICA, London. The Project Arts Centre, Dublin and the Dublin Fringe Festival. His first novel, The Quiet Bastard, was published in Spanish in 2005, and for three years he was touring and performing the full length show that is based on the book in Spanish. It is currently being translated for publication into German. His second novel, Waiting on the Kiss of the Chicken King, was published in English by Livewire Press. It was developed into a CD, and a performance piece which premiered at the Adelaide Festival 2014. 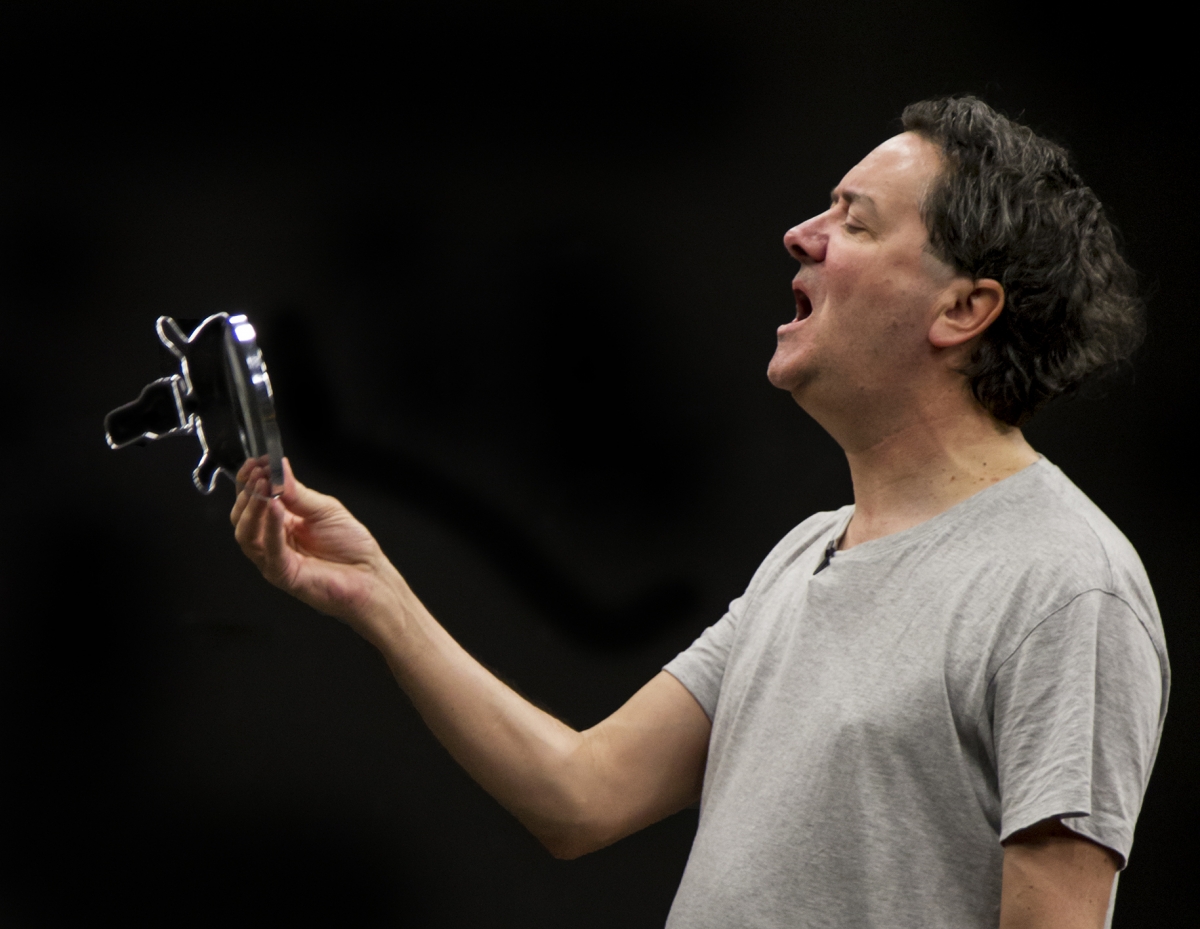